Clive Staples Lewis was one of the most influential writers of the 20th Century. A brilliant and imaginative thinker, Lewis was a scholar and professor of English literature with positions at Oxford and Cambridge. Yet he became best known for his popular works of children’s fantasy and his writings and talks on the Christian faith. His BBC radio broadcasts during World War Two gained widespread acclaim in England as Lewis explored “Right and Wrong, a Clue to the Meaning of the Universe.”

Once an avowed atheist, Lewis’s own intellectual and spiritual journey led him to the God of the Bible and ultimately to Christ. While he seldom spoke of his beliefs during university lectures, His Christian faith profoundly influenced his writing. C.S. Lewis wrote over thirty books, including the Chronicles of Narnia, The Space Trilogy, Mere Christianity, Miracles, Surprised by Joy, The Screwtape Letters, and The Problem of Pain.

Lewis was the President of the Socratic Club at Oxford University and a member of the Inklings, a literary group that included friends such as J.R.R. Tolkien and Charles Williams. While he rarely traveled outside of his homeland, his influence continues to be felt around the world today.

On this site you’ll learn more about the life, works, and faith of C.S. Lewis. Explore his journey from Belfast to Narnia or follow his spiritual pilgrimage from atheist to Christian apologist. You’ll discover Lewis’s key ideas and lasting legacy and learn about the relationships that shaped his life and thoughts. You can also browse free study courses on C.S. Lewis’s books such as The Screwtape Letters, Mere Christianity, or The Weight of Glory.

Featuring photos, articles and audio/video lectures from leading C.S. Lewis scholars, we hope these resources on C.S. Lewis’s life can encourage your further study. We also invite you to go on your own journey. Consider the invitation C.S. Lewis accepted, or join a C.S. Lewis Institute Fellows program to deepen your own faith and lay a foundation for significant life-change.

Read and listen to articles written about C.S. Lewis.

Read and listen to more about the thoughts of the man C.S. Lewis.

Sign up for Free Study Courses Based on the Works of C.S. Lewis

INCLUDING: The Apologetics of C.S. Lewis, Communicating the Gospel: C.S. Lewis Style, C.S. Lewis’s Case for Christ And Many More.

From Belfast to Narnia: The Life and Faith of C.S. Lewis

The Invitation C.S. Lewis Accepted - And One You, Too, Can Accept 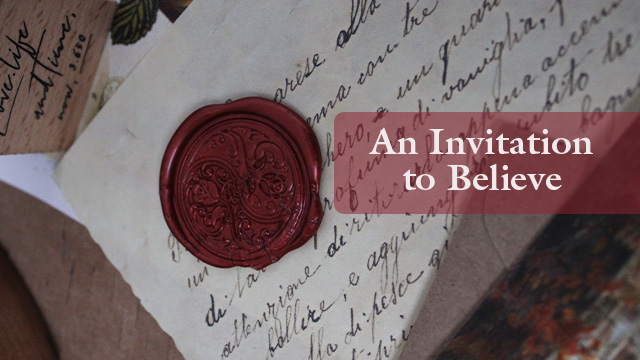