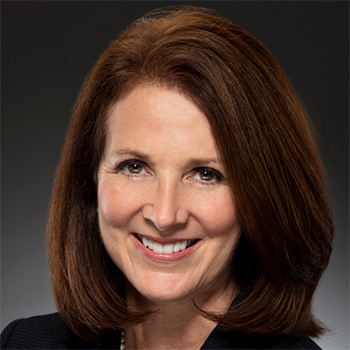 Professor
Craig Keener, professor, is a New Testament scholar and the author of over thirty books. A convinced atheist at a young age, his quest for truth led him beyond the philosophers and ultimately to the God of the Bible. Engineer
Andrew Sawyer, Engineer, is a former skeptic who lost faith in religion as a child and lost faith in humanity as an adult. He quickly realized that he still didn’t have answers for the questions of life and death. His search eventually led him back to God. Media Producer Ian Giatti, is an author, actor, producer, and ministry leader. His life changed dramatically when he abandoned his atheist worldview to put his trust in Jesus Christ. Apologist
Rich Suplita, Apologist, is a former atheist and neuroscience professor who serves at the University of Georgia. Leah Libresco, Author, is a former atheist whose search to find the grounding of objective morality led her to God. She is the author of: Arriving at Amen and Building the Benedict Option. Podcast Guest
Stacy Gleiss, Author, is a former atheist who traveled across the world exploring worldviews and philosophies until she finally found what was true, good, and beautiful in Christianity. She is the author of: The Mind Hike: Finding Meaning Through Truth-Seeking and The Six-Foot Bonsai: A Soul Lost in the Land of the Rising Sun. Guillame Bignon, Speaker/Author, is a former French atheist who set out on a quest to disprove Christianity and was surprised by what he found. He is the author of Confessions of a French Atheist: How God Hijacked My Quest to Disprove the Christian Faith. Chris Lee, Podcast Guest, is an M.I.T. graduate who was raised to embrace science and reject anything beyond a naturalistic worldview. Through his life he was led to examine these propositions and eventually Chris became a believer in God and Christianity. Kyle Keltz, Professor, is an Assistant Professor of English and Philosophy at South Plains College where he teaches introductory philosophy, introductory world religions, and English composition. He earned a PhD in Philosophy of Religion and a MA in Apologetics. Adrienne Johnson, Podcast Guest, a Former skeptic, she embraced anything but God in her life until her drive to discover truth led her to belief.