In his book, The Abolition of Man, Lewis was prophetic in pointing out that relativism—the idea that there are no absolute truths—would lead to the decay of morality and a lack of virtue within society. Without a belief in and the teaching of universal moral laws, we fail to educate the heart and are left with intelligent men who behave like animals or as Lewis puts it, “Men without Chests.” Read slowly to follow Lewis’s apologetic: 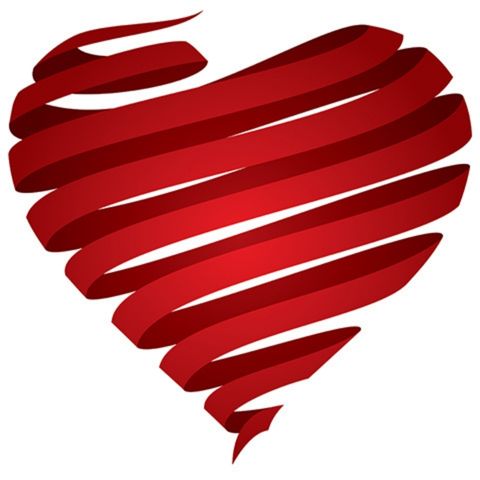 It still remains true that no justification of virtue will enable a man to be virtuous. Without the aid of trained emotions the intellect is powerless against the animal organism. I had sooner play cards against a man who was quite skeptical about ethics, but bred to believe that ‘a gentleman does not cheat’, than against an irreproachable moral philosopher who had been brought up among sharpers.

In battle it is not syllogisms (logical arguments) that will keep the reluctant nerves and muscles to their post in the third hour of the bombardment.
The crudest sentimentalism … about a flag or a country or a regiment will be of more use. We were told it all long ago by Plato. As the king governs by his executive, so Reason in man must rule the mere appetites by means of the ‘spirited element’. The head rules the belly through the chest—the seat, as Alanus tells us, of Magnanimity, of emotions organized by trained habit into stable sentiments. The Chest-Magnanimity-Sentiment—these are the indispensable liaison officers between cerebral man and visceral man.

It may even be said that it is by this middle element that man is man: for by his intellect he is mere spirit and by his appetite mere animal. The operation of The Green Book (a book promoting relativism) and its kind is to produce what may be called Men without Chests. … A persevering devotion to truth, a nice sense of intellectual honour, cannot be long maintained without the aid of a sentiment... It is not excess of thought but defect of fertile and generous emotion that marks them out. Their heads are no bigger than the ordinary: it is the atrophy of the chest beneath that makes them seem so.

And all the time—such is the tragi-comedy of our situation—we continue to clamour for those very qualities we are rendering impossible. You can hardly open a periodical without coming across the statement that what our civilization needs is more ‘drive’, or dynamism, or self-sacrifice, or ‘creativity’. In a sort of ghastly simplicity we remove the organ and demand the function. We make men without chests and expect of them virtue and enterprise. We laugh at honour and are shocked to find traitors in our midst. We castrate and bid the geldings be fruitful.1

The Apostle Paul writes, “The aim of our charge is love that issues from a pure heart and a good conscience and a sincere faith (1 Timothy 1:5, ESV).”

If followers of Christ live as people with chests—strong hearts filled with God’s truth—the world will take notice.