On October 22, 1939, near the beginning of World War II, C.S. Lewis preached the Evensong sermon at the University Church of St. Mary, the Virgin, in Oxford. The sermon was later published under the title “Learning in War-Time.” One of the issues Lewis addresses is fear: 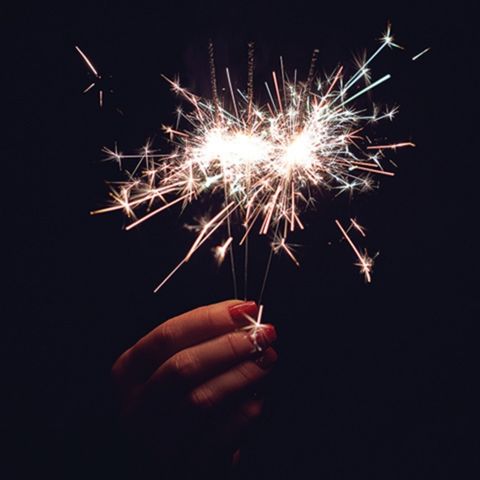 The third enemy is fear. War threatens us with death and pain. No man — and specially no Christian who remembers Gethsemane — need try to attain a stoic indifference about these things, but we can guard against the illusions of the imagination. We think of the streets of Warsaw and contrast the deaths there suffered with an abstraction called Life. But there is no question of death or life for any of us, only a question of this death or of that – of a machine gun bullet now or a cancer forty years later. What does war do to death? It certainly does not make it more frequent; 100 per cent of us die, and the percentage cannot be increased. It puts several deaths earlier; but I hardly suppose that that is what we fear. Certainly when the moment comes, it will make little difference how many years we have behind us. Does it increase our chance of a painful death? I doubt it. As far as I can find out, what we call natural death is usually preceded by suffering, and a battlefield is one of the very few places where one has a reasonable prospect of dying with no pain at all. Does it decrease our chances of dying at peace with God? I cannot believe it. If active service does not persuade a man to prepare for death, what conceivable concatenation of circumstance would?

Yet war does do something to death. It forces us to remember it. The only reason why the cancer at sixty or the paralysis at seventy-five do not bother us is that we forget them. War makes death real to us, and that would have been regarded as one of its blessings by most of the great Christians of the past. They thought it good for us to be always aware of our mortality. I am inclined to think they were right.

All the animal life in us, all schemes of happiness that centred in this world, were always doomed to a final frustration. In ordinary times only a wise man can realize it. Now the stupidest of us know. We see unmistakably the sort of universe in which we have all along been living, and must come to terms with it. If we had foolish un-Christian hopes about human culture, they are now shattered. If we thought we were building up a heaven on earth, if we looked for something that would turn the present world from a place of pilgrimage into a permanent city satisfying the soul of man, we are disillusioned, and not a moment too soon. But if we thought that for some souls, and at some times, the life of learning, humbly offered to God, was, in its own small way, one of the appointed approaches to the Divine reality and the Divine beauty which we hope to enjoy hereafter, we can think so still.1

While war forces people to remember death and see the nature of the world we live in, we are wise if we come to terms with these things now. As Christians living in the hope of the resurrection, let us remember the brevity of life and be thankful to God for each day He gives us, seeking to live fruitful lives that are pleasing to Him.

So teach us to number our days
that we may get a heart of wisdom.