In an essay first published in 1942, C.S. Lewis discussed a principle concerning first and second things. An excerpt follows: 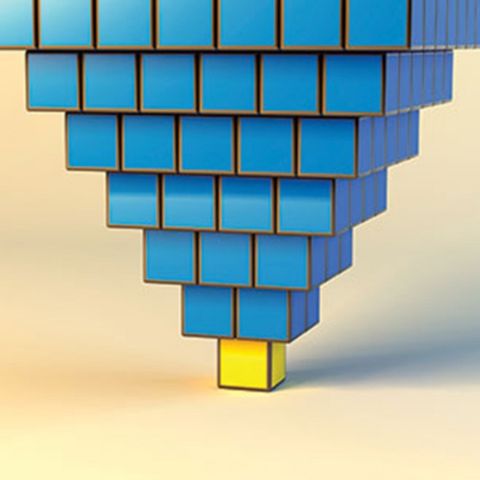 Until quite modern times — I think, until the time of the Romantics — nobody ever suggested that literature and the arts were an end in themselves. They “belonged to the ornamental part of life”, they provided “innocent diversion”; or else they “refined our manners” or “incited us to virtue” or glorified the gods. The great music had been written for Masses, the great pictures painted to fill up a space on the wall of a noble patron’s dining-room or to kindle devotion in a church; the great tragedies were produced either by religious poets in honour of Dionysus or by commercial poets to entertain Londoners on half-holidays.

It was only in the nineteenth century that we became aware of the full dignity of art. We began to “take it seriously”… But the result seems to have been a dislocation of the aesthetic life in which little is left for us but high-minded works which fewer and fewer people want to read or hear or see, and “popular” works of which both those who make them and those who enjoy them are half ashamed… by valuing too highly a real, but subordinate good, we have come near to losing that good itself.

The longer I looked into it the more I came to suspect that I was perceiving a universal law… The woman who makes a dog the centre of her life loses, in the end, not only her human usefulness and dignity but even the proper pleasure of dog-keeping. The man who makes alcohol his chief good loses not only his job but his palate and all power of enjoying the earlier (and only pleasurable) levels of intoxication. It is a glorious thing to feel for a moment or two that the whole meaning of the universe is summed up in one woman — glorious so long as other duties and pleasures keep tearing you away from her. But clear the decks and so arrange your life (it is sometimes feasible) that you will have nothing to do but contemplate her, and what happens? Of course this law has been discovered before, but it will stand re-discovery. It may be stated as follows: every preference of a small good to a great, or partial good to a total good, involves the loss of the small or partial good for which the sacrifice is made.

In a letter to Dom Bede Griffiths in 1951, Lewis stated this principle succinctly:

How about you? Are there any areas in your life where you are putting second things first?

“But seek first the kingdom of God and his righteousness,
and all these things will be added to you.”