C.S.  Lewis understood the nature of military service from personal experience. At the age of 19 he served on the front lines during the First World War. He contracted trench fever and, after recovering from that, was wounded by shrapnel. He also saw friends killed. In May 1939, on the eve of the Second World War, Lewis wrote the following in a letter to Dom Bede Griffiths: 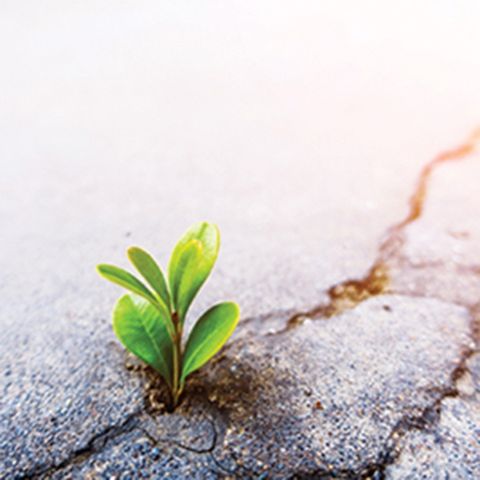 Thank God, He has not allowed my faith to be greatly tempted by the present horrors. I do not doubt that whatever misery He permits will be for our ultimate good unless, by rebellious will, we convert it to evil. But I get no further than Gethsemane: and am daily thankful that that scene, of all others in Our Lord’s life, did not go unrecorded. But what state of affairs in the world can we view with satisfaction? If we are unhappy, then we are unhappy. If we are happy, then we remember that the crown is not promised without the cross and tremble. In fact, one comes to realize, what one always admitted theoretically, that there is nothing here that will do us good: the sooner we are safely out of this world the better. But “would it were evening Hal, and all well.” I have even, I’m afraid, caught myself wishing that I had never been born, which is sinful. Also, meaningless if you try to think it out.

The process of living seems to consist in coming to realize truths so ancient and simple that, if stated, they sound like barren platitudes. They cannot sound otherwise to those who have not had the relevant experience: that is why there is no real teaching of such truths possible and every generation starts from scratch.1

The Scriptures are clear and honest about the troubles and hardship we all face in this world. However, they also reveal the hope we have in Christ who gives us the strength and perspective to face difficulties and evil. It is not “pie in the sky” but reality grounded in truth.

“I have said these things to you, that in me you may have peace. In the world you will
have tribulation. But take heart; I have overcome the world.”