Jesus Christ “will come again in glory to judge the living and the dead,” says the Nicene Creed, summarizing the clear teaching of Holy Scripture. Throughout the centuries, the church has lived in expectation of this awesome event. Whatever one’s views on the details and nearness of Jesus’ second coming, none can dispute that his return draws closer with each passing day.

This was not lost on C.S. Lewis, who believed that the impending return of Christ—the exact time of which we cannot know—makes it imperative for people to choose NOW whether they will trust him and receive the forgiveness and new life he freely offers. 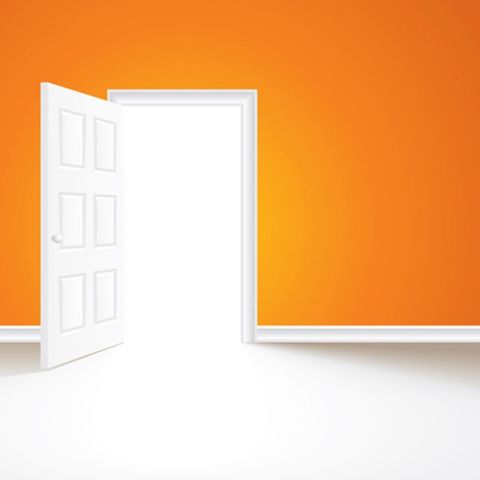 Why is God landing in this enemy-occupied world in disguise and starting a sort of secret society to undermine the devil? Why is He not landing in force, invading it? Is it that He is not strong enough? Well, Christians think He is going to land in force; we do not know when. But we can guess why He is delaying. He wants to give us the chance of joining His side freely. I do not suppose you and I would have thought much of a Frenchman who waited till the Allies were marching into Germany and then announced he was on our side. God will invade. But I wonder whether people who ask God to interfere openly and directly in our world quite realize what it will be like when He does. When that happens, it is the end of the world. When the author walks on to the stage the play is over. God is going to invade, all right: but what is the good of saying you are on His side then, when you see the whole natural universe melting away like a dream and something else—something it never entered your head to conceive—comes crashing in; something so beautiful to some of us and so terrible to others that none of us will have any choice left? For this time it will be God without disguise; something so overwhelming that it will strike either irresistible love or irresistible horror into every creature. It will be too late then to choose your side. There is no use saying you choose to lie down when it has become impossible to stand up. That will not be the time for choosing; it will be the time when we discover which side we really have chosen, whether we realized it before or not. Now, today, this moment, is our chance to choose the right side. God is holding back to give us that chance. It will not last forever. We must take it or leave it.1

Whether Christ returns in our lifetime or we are overtaken by death, we have only the present life in which to trust him and receive his offer of forgiveness and reconciliation with God. In love, he continues to hold open the door, but we can delay only so long. For failure to choose is itself a choice—and one with momentous consequences.