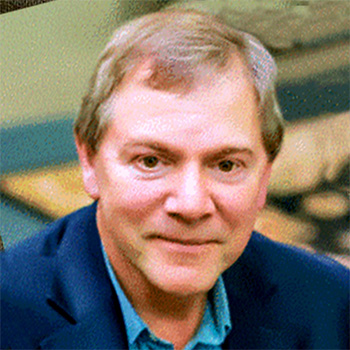 Speaker
Ken Boa, Speaker, is engaged in a ministry of relational evangelism and discipleship, teaching, writing, and speaking. He is the president of Reflections Ministries, an organization that seeks to encourage, teach, and equip people to know Christ, follow Him, become progressively conformed to His image, and reproduce His life in others. Ken is also president of Trinity House Publishers and president of Omnibus Media Ministries, a nonprofit that generates transformative media to encourage global audiences to think, live, and act as they really are in Christ. He holds a B.S. from Case Institute of Technology, a Th.M from Dallas Theological Seminary, a Ph.D from New York University, and a DPhil from the University of Oxford in England.