And calling the crowd to him with his disciples, he said to them, “If anyone would come after me, let him deny himself and take up his cross and follow me. For whoever would save his life will lose it, but whoever loses his life for my sake and the gospel’s will save it.”  – Mark 8:34-35 ESV 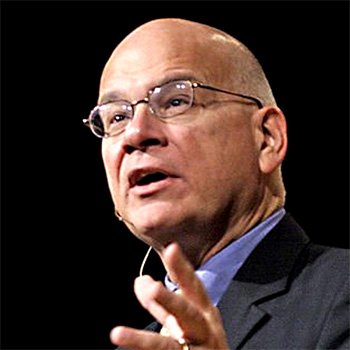 Rob Norris, was Senior Pastor of Fourth Presbyterian Church in Bethesda, Maryland from 1984 until 2015. He then transitioned to the role of Teaching Pastor. Prior to coming to Fourth he was Executive Pastor of Programs at First Presbyterian Church, Hollywood, California, Assistant Minister at The City Temple, London, Chaplain to the City of London University, and also as Chaplain to St. Bartholomew’s Hospital.  Originally from Wales, he holds degrees from Kings College, (BA) London, and St. Andrews, Scotland (M.Th., Ph.D) and was ordained jointly by the Presbyterian Church of Wales and United Reformed Church of England and Wales. 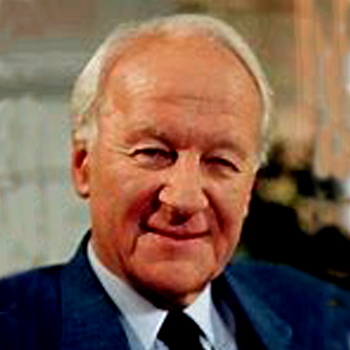