“Love is patient and kind; love does not envy or boast; it is not arrogant or rude. It does not insist on its own way; it is not irritable or resentful; it does not rejoice at wrongdoing, but rejoices with the truth. Love bears all things, believes all things, hopes all things, endures all things. Love never ends.”  – 1 Corinthians 13: 4-8a (ESV) Frog Orr-Ewing, is the Chaplain and Missioner at OCCA The Oxford Centre for Christian Apologetics (OCCA). He earned his B.A. in Theology/Theological Studies University of Oxford, a M.Th., in Applied Theology University of Oxford, and his Doctor of Philosophy (Ph.D.)Theology/Theological Studies King's College London. Frog became the youngest incumbent in the country as vicar of All Saints church in Peckham after a curacy at St Aldates Church in Oxford. Despite Peckham’s many challenges, over seven years the congregation witnessed marked growth and breakthroughs in community engagement and mission. Frog was sent in May 2010 to plant Latimer Minster where Frog is the Rector. 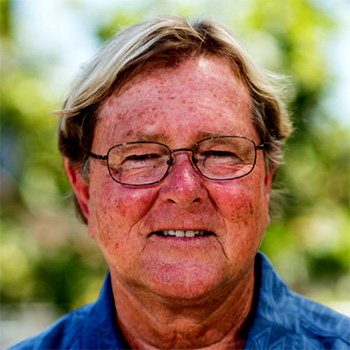