“Continue steadfastly in prayer, being watchful in it with thanksgiving.”  – Colossians 4:2 ESV Paul Miller, Author, (MDiv, Biblical Seminary) is Executive Director of seeJesus, a global discipleship mission which he founded in 1999 to help Christians and non-Christians alike “see Jesus.” He has books and interactive Bible studies focusing on seeJesus’ core themes: Jesus, love, and prayer. Some titles include Love Walked Among Us, A Praying Life, A Loving Life and J-Curve. You can follow Paul Miller’s teachings on the following platforms: @_PaulEMiller on Twitter, listen to Seeing Jesus with Paul Miller podcast, or learn more at seeJesus.net. 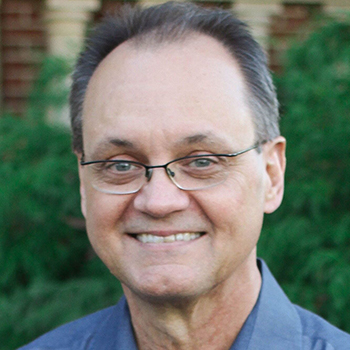 Bill Smith, is the Director of C.S. Lewis Institute Atlanta. His desire is for others to grasp God’s perspective and experience God’s presence throughout all of life. Bill teaches and facilitates discussions in a variety of contexts including schools, churches, businesses, conference/retreat centers, coffeehouses, bookstores, and homes. His interest in the life and writings of C.S. Lewis has resulted in a book titled Conversations on the Question of God with C.S. Lewis and Sigmund Freud. Bill holds a B.S. in Biblical Studies from Toccoa Falls College and a M.Div. from Trinity Evangelical Divinity School.