“As obedient children, do not be conformed to the passions of your former ignorance, but as he who called you is holy, you also be holy in all your conduct, since it is written, ‘You shall be holy, for I am holy.’ And if you call on him as Father who judges impartially according to each one’s deeds, conduct yourselves with fear throughout the time of your exile.”  – 1 Peter 1:14-17 (ESV) 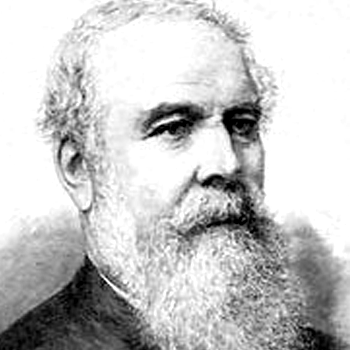 John Charles Ryle (1816 - 1900) was an evangelical Anglican clergyman and first Bishop of Liverpool. He was renowned for his powerful preaching and extensive tracts. He was educated at Eton and then Christ Church, Oxford. He offered himself for ministry in the Church of England and was duly accepted and ordained in December 1841.He wrote several well-known books, among them are Expository Thoughts on the Gospels (7 vols, 1856–69), Holiness and Practical Religion.  Ryle was described as having a commanding presence and vigorous in advocating his principles albeit with a warm disposition. He served as Bishop until his eighty-fourth year, where a general decline in health forced him to retire.