Graham Tomlin, Author, is Dean of St Mellitus College. Graham was a curate in Exeter, Chaplain of Jesus College Oxford, and tutor in Historical Theology at Wycliffe Hall, where he eventually became Vice Principal. In 2005 he helped found St Paul’s Theological Centre, which is now part of St Mellitus College. He is the author of many articles and several books, including The Power of the Cross: Theology and the Death of Christ is Paul, Luther and Pascal (Paternoster 1997), The Provocative Church (SPCK 2002), Luther and his World (Lion 2002), Spiritual Fitness: Christian Character in a Consumer Culture (Continuum 2006), and most recently, The Prodigal Spirit (SPTC 2011). Thomas S. Heard, CSLI Fellow, works at the United States Patent and Trademark Office. He formerly taught in the C.S Lewis Institute Worldview Program and has a passionate interest in Christian apologetics and theology. Tom is a member of The Falls Church in Falls Church, Virginia. 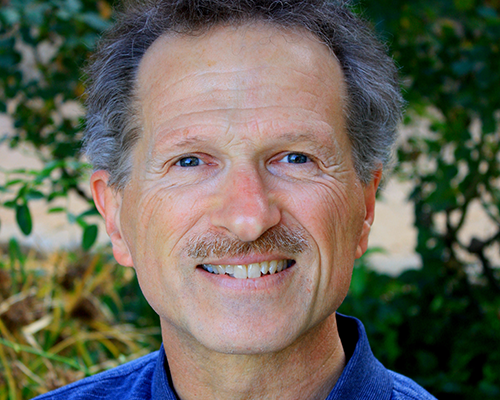